Tailor Made
Experiences
From One Of Hungary's
Leading DMCs

Quality Tours Hungary is an inbound travel agency offering destination and event management services since 1999 - continuing to build upon the high standards laid down by our well-renowned predecessor Pannonia Tourist Service.

Our aim is to meet the always-changing needs of business partners from all around the world and to provide the highest quality in tailor-made travel services.

How We Create Magic 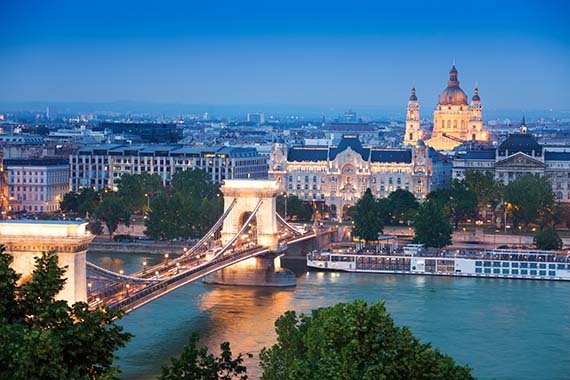 These are our groups' favourites

Let us present a small report on our groups favourites. We looked at the records of the recent years to get a closer look: How many nights are they spending here? What is the average group size? What program elements...

This Valentine’s Day will be surely different, but despite the ongoing pandemic situation, this week is all about love. At Quality Tours we collected our favourite romantic places all over Hungary for you: whenever you happen to visit our wonderful...

Derived from it's geographical location and colourful history, Hungary preserved footnotes of many nations, like Romans, Turks or Germans. Your groups will have such a colourful experience that it will stay with them for a lifetime, and they'll surely want to come back for more.

7th most popular landmark in Europeaccording to TripAdvisor.com

98 certified spas across the country

The Largest freshwater lake in Europe

The 17th safest place on Earthaccording to Global Peace Index

We are not just a dmc

As a recommended DMC we organize trips to Hungary and surroundings for customers from abroad. But we have something for our domestic customers as well!

Qualified by the Hungarian Convention Bureau we provide local destination knowledge and act as an extension of your company. Be it a weekend trip to Budapest, a thematical wine tour on the countryside, an incentive with teambuilding activities and gala dinner, or a roundtrip in Central-Europe, we have all the needed experience and the best service partners to fulfill the wishes of our clients.

We believe that a DMC must be someone that you can relate to and trust, whilst they assist you on both a creative and professional level. 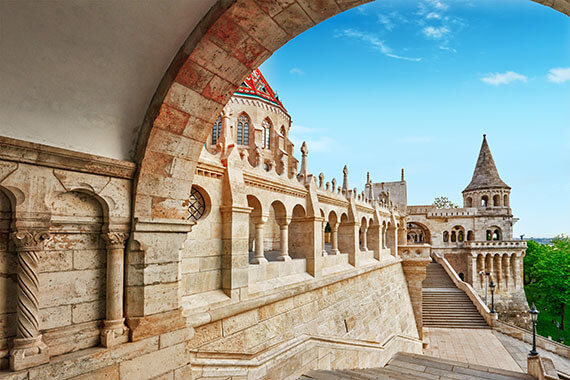 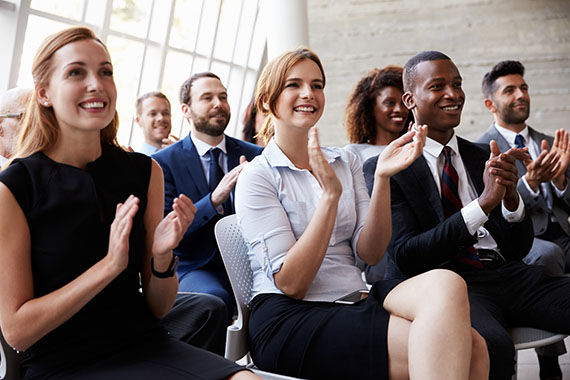 Under the brand name Quality Events we act as a local event organizer. Our clients are companies as well as private individuals, to whom we organize a wide range of events from teambuildings or professional conferences to dream weddings.

I Want To See It All

Team Up With Us For Guaranteed Client Satisfaction

Become a verified partner and get access to our brand-new packages and general prices.

We Never Let Our Clients Down

"Dear Zsuzsa, ...Clients were satisfied...Thanks to you Zsuzsa for your always very good services! I‘m looking forward to our further cooperation."

"Dear Eszter, everything is great!!!!!!! THANK YOU VERY MUCH! My client was very happy... all services was great and guide was very nice and helpfull!!!"

"Dear Mónika, My group came home from Budapest very happy even the weather was pretty bad. The guide was so great. Please say thanks to him and tell that my group really appreciate his work for them. Thank you for your kind help too Mónika.""

"Hello Monika, the group is back home and they were very satisfied. I am also really satisfied with your quick replies and service. I hope I can send you more clients in the future. Sunny regards"

"Many thanks. Everything was perfect guide and drivers very good. Hopefully 2019 or 2020 will have a group to stay longer in Hungary. Please continue to send me your programs for my website."

Events Coming Up That Can't Be Missed

The concert show, based on the works of the modern classical composer, Balázs Havasi was presented in 2009 in the Great Hall of the Academy of Music. The production, which has been developing year by year, has since filled the Budapest Sports Arena 21 times and has been a huge success abroad. The international star guest of the show will be one of the most successful pop music productions of the turn of the millennium, the English band Blue. Photo: https://www.facebook.com/HAVASI

The newly renovated Hungexpo will host the World Hunting and Nature Expo this autumn. Visitors will be able to see a Hungarian and international trophy exhibition or learn about traditional hunting methods, such as falconry, hunting with dogs, hunting with front-loading guns and archery. One of the main attractions will be the Hungarian exhibition, which covers the 1000-year history of the Carpathian Basin; the European Taxidermy Championships also promises to be spectacular. Photo: facebook.com/egyatermeszettel2021

Memberships - Quality Is Not Just In Our Name